Sweden is more than Stockholm. The country offers a wide variety from the North to the South. A lot of nature and some inspiring cities as well. One of those not-to-miss cities is Malmö, only half an hour from Copenhagen. Let's see what to do in Malmö for a day trip!

Malmö is, after Stockholm and Gothenburg, the third largest city in Sweden. The city became very popular thanks to The Bridge, a Nordic Noir series about and around The Öresund Bridge. It is this bridge that connects Copenhagen and Malmö and changed the whole region.

How to get to Malmo?

The city has its own airport but it might be worth checking prices for a flight to Copenhagen as well, as it is really easy to get from Kastrup Airport to Malmö by Öresundstrain (only 10 euros, 3 trains per hour). From both Copenhagen and Malmo, you can see the bridge. The bridge opened in 2000 and is 16 km long (of which 4 km is actually a tunnel and another 4 km is an artificial island). The Öresund Bridge has two 'levels'. The trains run on the lower part, the cars drive on top of the bridge. If you take the car to cross the bridge, you will pay around 50 euros toll. If you're planning on taking the bus in Skåne, then download the Skånetraffiken-app (Android/iPhone). With the app, you can consult the timetable, define your route and buy your ticket! On some buses, it is not possible to buy a ticket on the bus. On others, you can pay with credit card. The easiest is to buy a ticket with the app (you need to be online, but you can buy a ticket up to 16 days in advance) and to activate the ticket just before you get on the bus. The app is in English as well.

What to do in Malmö for a day : My top 5 must sees in Malmo

The Swedes don't go to the sauna. Well, they do but they call it a bastu. In Ribersborgs Kallbadhus, there are several bastus (men and women separately, except for the high humidity bastu) and you get the chance to skinny dip in the ocean right after the sauna! The sauna has a view of the sea and the Öresund bridge. Ribersborgs Kallbadhus lies at the very end of the pier. Really, what a beautiful setting! Access to Kallbadhus costs 65 kronor. Don't forget to bring a towel and a small padlock! You can rent/buy both at the counter as well.

Tip: Close your relaxing time with a walk in Ribergsparken!

Stortorget is the big square. But the locals gather in the cozy restaurants at Lilla Torg. The atmosphere in this square is truly remarkable. Even though it was still cold at night, the Swedes all joined together on the terraces, under blankets and close to the little gas burner. At Lilla Torg, you will find the popular TGI Friday. Folk å Rock is a trendy coffee shop/music store where you can eat salads and sandwiches. Another great fika spot at Lilla Torg is Pronto. They serve real New York cheesecake.

If you're here, don't miss out on Form/Design Center. It is a bit hidden in a small courtyard that looks out onto Lilla Torg. Here you will find design and handmade items. There is also a cozy restaurant. The Tekniska Museet & Sjofartsmuseet (museum of science and maritime museum) runs an exhibition on The Bridge. The exhibition 'A Malmo that isn't there' shows you some props like the typical Porsche from Saga Norén. Don't expect too much, it is really only a small piece in the museum but for The Bridge fans indispensable! The exhibition runs until September 2016 and might be prolonged.

A ticket for this museum only costs a few euros and also provides access to the nearby castle. The museum also contains many old vehicles, aircraft, trains, ... You can even visit a real submarine! Not recommended if you are somewhat claustrophobic 🙂 The museum has several floors, each with a different theme and I thought it was definitely a kid-friendly museum. The Turning Torso and the Tekniska Museet in Malmö, Sweden

4. Västra Hamnen with the Turning Torso

Malmö has two notable buildings: the Øresund Bridge and the Turning Torso. Both extremely present in Västra Hamnen. This is the place where I would want to live if I had to live in Malmö. Not in the Turning Torso, although I am convinced the view must be awesome, but in one of the apartments in the shadow of the Turning Torso. My favorite spot here? The place to Sundspromenaden where you can sit by the water with a view of the Öresund Bridge.

What a view. Really. At first sight, it is perhaps uncommon to visit a city library on holidays but you should not miss the one in Malmö! What a view on the city!

The collection of the municipal library of Malmö is greatly expanded. I took the time to read an excerpt from a Swedish book. Those who don't speak Swedish, no worries: they also have many bookcases full of English books and a lot of other languages as well.

Some hotspots in Malmö

This restaurant has a beautiful view of the Öresund Bridge. In warmer weather you can also sit on the terrace. I opted for the daily special with fish. Very sophisticated! Water with meals is free. The service was very smoothly. A spot to remember! 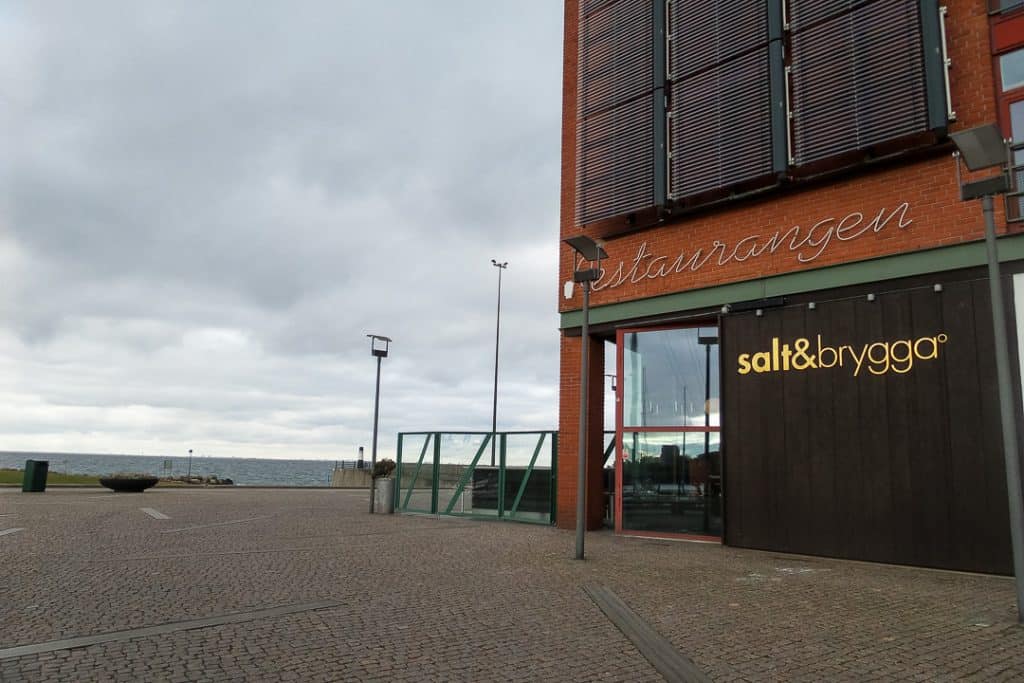 This coffee house was near my hotel and was packed every time I passed! They served delicious semlor and are famous for their great choice for coffee lovers. Bio: Heidi Vandenbussche is a 30 something blogger living by the Belgian coast, travelling the world. She loves running, scuba diving and padel. She is into a Scandinavian lifestyle and even speaks some Swedish. She traveled to Sweden several times and can point you to the best spots. Follow her

What’s your favourite thing to do in Malmö?

Pin the following image on Pinterest if you liked these tips: What to do in Malmö, Sweden The real Israel, off the beaten path 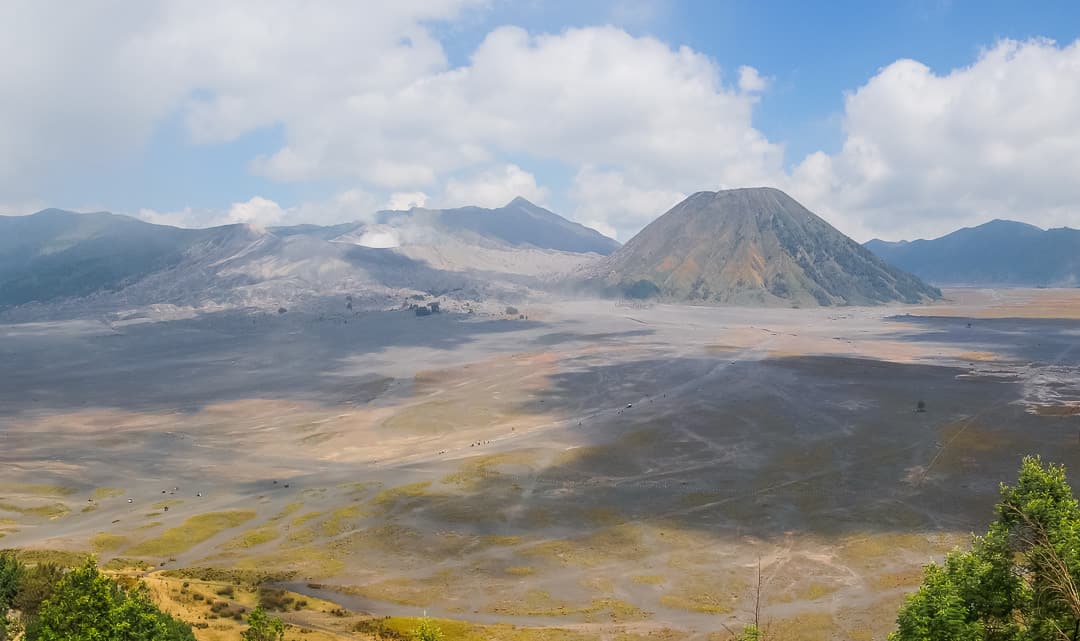 Folketspark in Malmö is a must ! A unique blend of fairy-talish buildings, cafés, clubs, markets, open air concerts, children games and beautiful green areas to take a nap on the grass. It’s the pearl of Malmö for me.