Summer is the season when many small towns between Rome and Viterbo come alive and offer occasions to get together and celebrate the generosity of the weather and of the land. Most of the festivals coincide with what once were the days of the bacchanalia, feasts in honor of Bacchus, god of wine and of the senses and physical pleasures. The hinterland, which looked empty, tedious and silent during the winter and started waking up during spring,  is now bursting with activities, particularly before and during the festivals. The classic promise of a summer town festival in Italy entails merry people, music, traditional foods and local products at discount prices, and of course wine, together with raffles and shows. Summer festivals in a small town away from the more popular touristic spots are the occasions where you’ll see authentic Italian traditions and the most joyful expressions of the true Italian spirit.

Would you like to learn more about the upcoming summer festivals that could become the cultural highlights of your summer trip to Rome? I’ve chosen a few of these in towns of historical and natural interest so that you’ll be able to spend an amazing day of authentic Italian revelry.

The town of Vignanello hosts a summer festival which, in spite of its name, has to do with much more than just wine. Five days of live music for all tastes on multiple stages, local food and wine (starting at 50 cents a glass) and handicraft stands. You’ll feel inspired to find out what’s happening at every stand and table, and the evening will fly by. The town of Vignanello hosts Ruspoli Castle, Castello Ruspoli, built in the XVI century by the Farnese family under the Papal States’ concession. The Farnese were extremely influential in the area between Rome and Viterbo during the Renaissance period. While exploring Vignanello during the day, visit the castle and its neighboring gardens, and if you love a walk in nature, go to Corchiano, another picturesque village roughly 10 km from the center of Vignanello. Corchiano offers the chance to hike mysterious paths called tagliata (“cuts” in Italian), excavated in the rocks by hand through enormous labor by the Falisci population which flourished as part of the Etruscan League before Rome took power in Latium over 2000 years ago. Beginning as the closing night of the  “Piccole Serenate Notturne”, Little Nighttime Serenades Festival (featuring live music or movies from the 21st to the 23rd of August, 9:30 pm, free of charge), the Night of the Candles has become the most popular event in the town of Vallerano. On the night of August 25th, the town’s historical center will be lit by 100,000 candles and host various fairy-tale shows and exhibitions. Vallerano’s citizens arrange all the candles by themselves following the outline of the old houses´ windowsills, arches and stairs. This year’s theme is “The Deep Sea Realm”. Let the magic carry you away till midnight when the rhythm of popular music in the style of Puglia region’s pizzicata will bring you back to reality. The ticket for this night´s festival costs €5.

Vallerano was inhabited by the Etruscans and later by the Roman conquerors after a siege that took place around 300 BC. The countryside nearby is sprinkled with caves dating back to the IX-VIII centuries BC, the most impressive being the one which the locals call “Cave with Small Squares and Big Windows”, Grotta dei Quadratini e dei Finestroni. Light effects in the old town of Vallerano, 2017

Each summer in Canale Monterano, the Palio of Contradas, locally known also as Corsa del Bigonzo, features a historic parade with 200 participants from the 6 contradas (town districts) in medieval outfits: color guards are followed by drummers and soldiers on horseback, more musicians and eccentric characters. The climax is reached when the “bigonzo” race starts. Groups of 4 young men from each of the the 6 contradas test their coordination by running along the 135 meters of the town’s main street, carrying together the bucket (bigonzo) traditionally used to transport grapes at harvest time. The fastest team wins the race, and their contrada will be honored during the following year. When evening falls, the kitchen arranged near the main square is very busy and long tables are everywhere. Get your wine, bruschette and fettuccine, and sit and enjoy live music, tune in to the folk vibes and be grateful for being a part of this unique occasion.

If you arrive early in the day or in the afternoon, hike down from the main road of the village and explore the spectacular ruins of the ancient town of Monterano. You need 2-3 hours to walk the entire path. The ancient town was built on tuff stone (volcanic ash) by Etruscans or even more ancient civilizations, and subsequently inhabited by Romans and Lombards. It was rebuilt during the Middle Ages, when it fell under the control of different families connected to the pontifical power. Pope Clement X worked together with Gian Lorenzo Bernini to construct the church and monastery of San Bonaventura and the facade of the ducal palace with the impressive lion fountain, which you’ll be able to visit for free. The landscape as viewed from the ruins is beautiful, and perfect for a picnic. As announced in its mission statement, the Teverina Buskers International Street Art Festival “promotes street arts in their various forms with the aim of transforming the quiet little town of Celleno into an out-of-the-ordinary stage where incredible performances are presented”. Taking part in this festival is a precious gift you can give to yourself and your little ones. If you’re nearby and decide to visit Celleno, the most secluded among the places I’ve collected in this post, make sure to have some money ready to put in the hats of these amazing, independent performers. The name “Celleno” has very ancient origins related to Greek mythology. The city was fortified in the Middle Ages, and you can walk around what remains of the defenses. In the evening, undisturbed by normal city noises, get some ice-cream in the tiny central square and hike up to a lookout point to gaze at the panorama at sunset.

South of Celleno, the river erosion has created a breathtaking landscape commonly known as Infernaccio, with gorges, cliffs, waterfalls and ponds of a reddish-blue color. Performers at the International Street Art Festival in Celleno, 2016

Located on the slopes of Mount Cimino (1053 meters), which gives birth to all the main rivers in the area, Soriano nel Cimino is the most populated town in the district of Viterbo. Its center offers panoramic views of the valley, which extend even further if you climb the towers in the Orsini Castle (XIII century). Mount Cimino is covered with chestnut trees, but its very top holds a forest of ancient beech trees, which is a delightful place to hike during the summer.

The Chestnut Festival happens the 1st and 2nd weekends of October, and the official signs of its opening are the medieval emblems representing the four contradas displayed on the windows of each house in town. The program is intense: the actors and performers involved start rehearsals months in advance, usually in May. Expect shows with falcons, fire, flags, historical games, markets, and of course, community banquets. BIO: Annalisa grew up in a suburb of Rome, Italy. As time went by, she started seeing the place she was born in as temporary. she began travelling when she was 24. The pull towards distant places has been with her forever, sometimes in the background, but sometimes it was overflowing. Living abroad freed her mind of useless, invisible baggage and introduced her to other ways of thinking and living wiser than the ones she was accustomed to. Annalisa works as a freelance translator, a teacher of Italian language and a travel planner while blogging about destinations and communities is her passion together with meditation, hiking, and her two cats.
Her blog: http://picapicasdiary.net/
Instagram: https://www.instagram.com/travelingwithmagpies/ Tips For Traveling This Summer 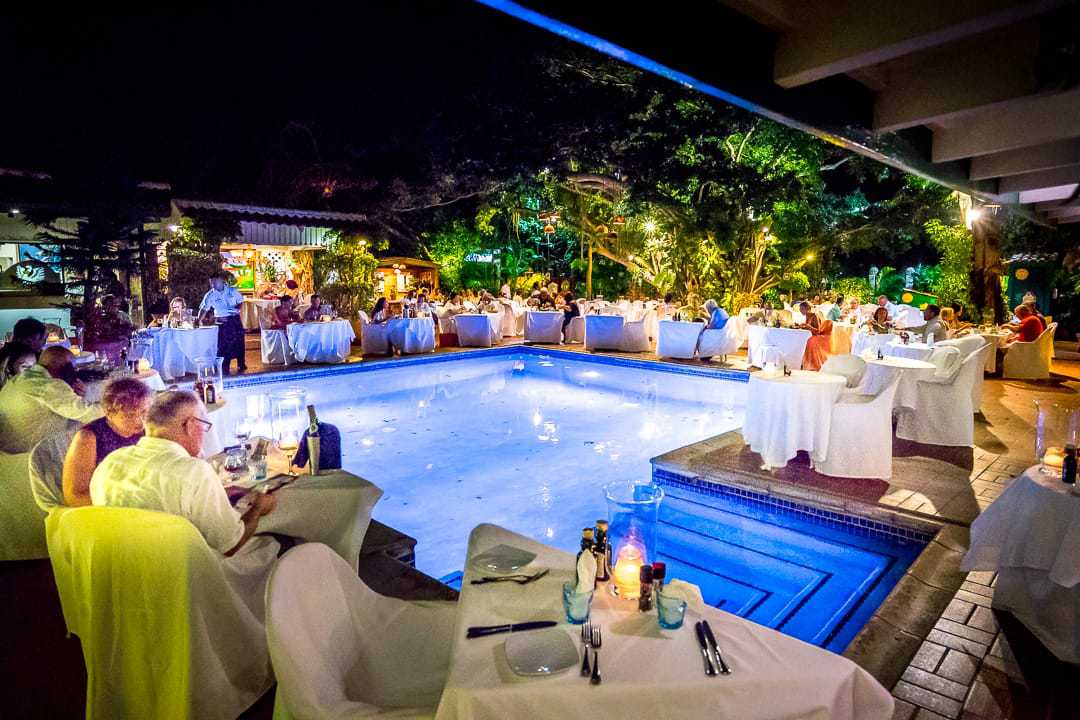 Nice video about the Chestnut Festival! Thanks for sharing Maurizio 🙂